I had planned to dress up my baby in a ladybug costume when he was still creeping. I wanted to keep it simple without much measuring, cutting & sewing as I didn’t have enough time to do all that. As I did this almost a year back , I don’t have the step-by-step pictures.

Steps to make the shell:

I followed this blog to make the shell of the ladybug. But ignored the head part of the bug. 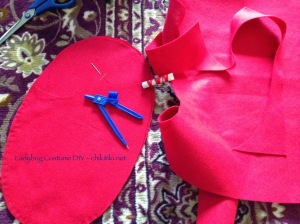 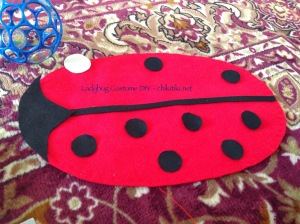 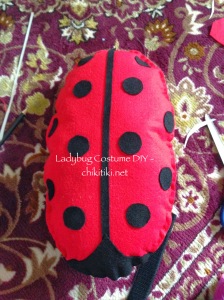 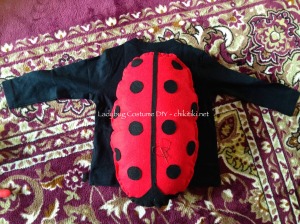 Steps to make the antenna:

I got the idea of hairband antenna and the velcro from the following link:

Use the cable ties on the hairband to look like antennae and glue a pompom ball to its end. 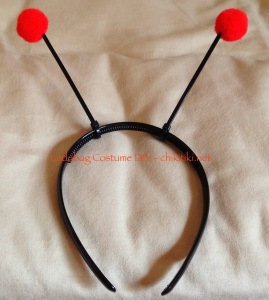 Note: Adjust the position of the shell on the shirt (velcro positioning) so that baby’s head can move comfortably. After the photo shoot is complete / Before and after the Halloween party, you can remove the shell and use it as a normal shirt.

Finally, here is the picture of my little ladybug 🙂 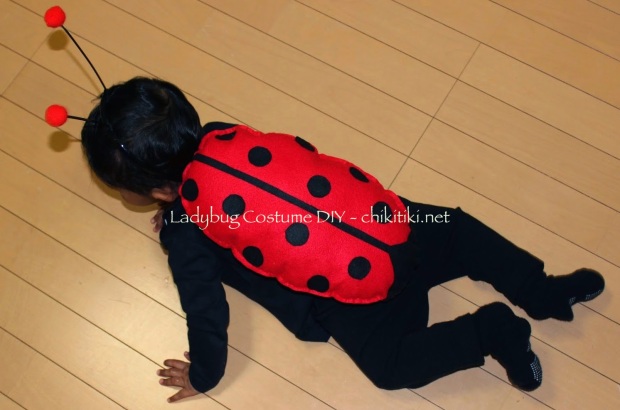